Invincible is an adult animated superhero series that revolves around 17-year-old Mark Grayson (Steven Yeun), who’s just like every other guy his age — except his father is the most powerful superhero on the planet, Omni-Man (J.K. Simmons). But as Mark develops powers of his own, he discovers his father’s legacy may not be as heroic as it seems.

Unlike many other superhero stories, Invincible is a complete tale. It offers character progression, and plots that get resolved. Sure, there are all the explosives you'd expect when someone dons a super suit, but don't expect for each episode to hit the reset button. The events of the earlier episode truly matter to those that come later.

The series is based on the Skybound/Image Comics title of the same name by Robert Kirkman, Cory Walker and Ryan Ottley. Invincible is an Amazon Original series which debuts on Amazon Prime March 26, 2021. 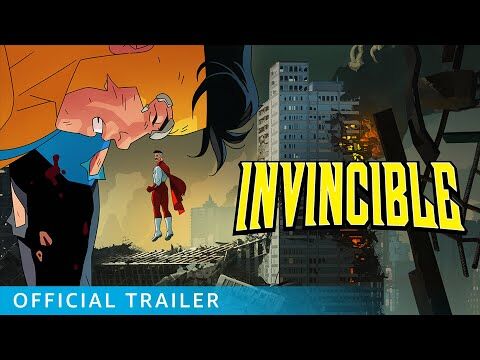 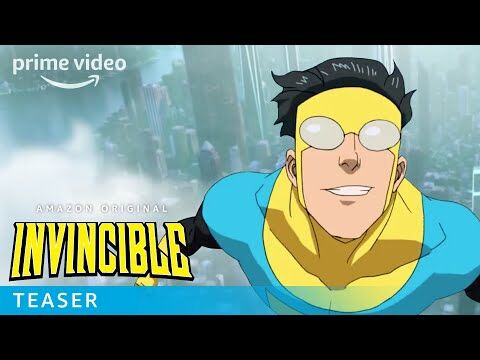 We're a community run and maintained by people just like you! Created by fans, for fans, Invincible Wiki is dedicated to creating a comprehensive and informative resource about the animated series on Prime Video.

We also have a place for getting to know each other and to talk about Invincible in our discussions. Whether you are here to start editing or to chat with fellow users, you are welcome to sign up for an account!